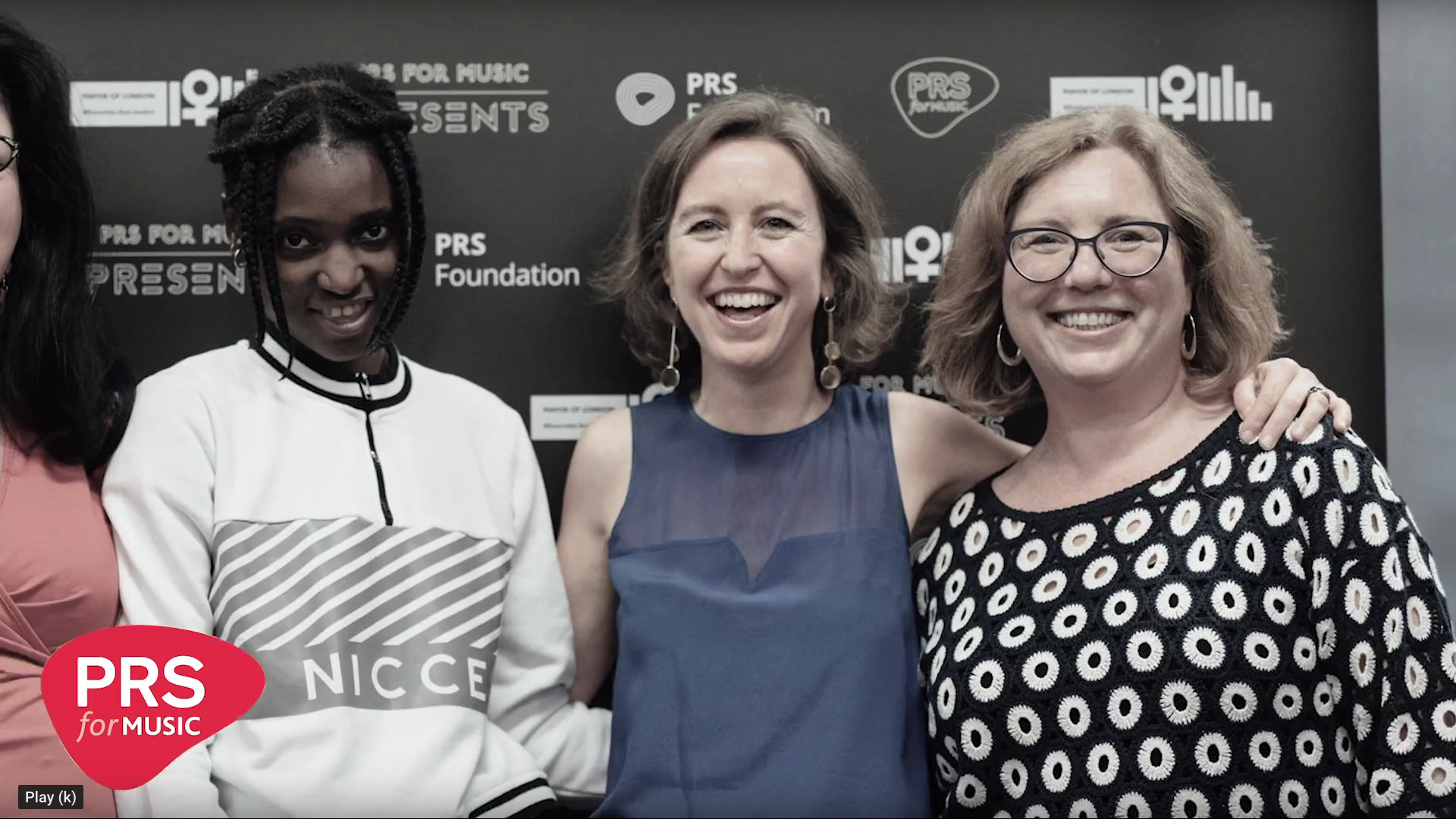 Why PRSFM Urgently Needs To Be Reformed

• The Performing Rights Society for Music (PRSFM) is in urgent need of reformation so that it is properly equipped to effectively and transparently represent the needs of all its members: not just the richest and most powerful.

• I have provided PRSFM with clear evidence of Warner-Chappell Music & Universal Music Publishing falsely claiming ownership to songs that do not belong to them – and claiming revenues to which they have no legal entitlement.

• I first wrote to Robert Ashcroft (CEO of PRSFM) in 2015 asking him what he planned to do about numerous instances of copyright abuse – but nothing was done to close the relevant loopholes.

• Further letters to Nigel Elderton (Chairman of PRSFM) and Deborah Stones (General Counsel for PRSFM) requesting clarification as to what actions would be taken to prevent writers intellectual property being stolen, resulted in the utterly unacceptable: “We will not answer your questions” written response from them that inspired this video.