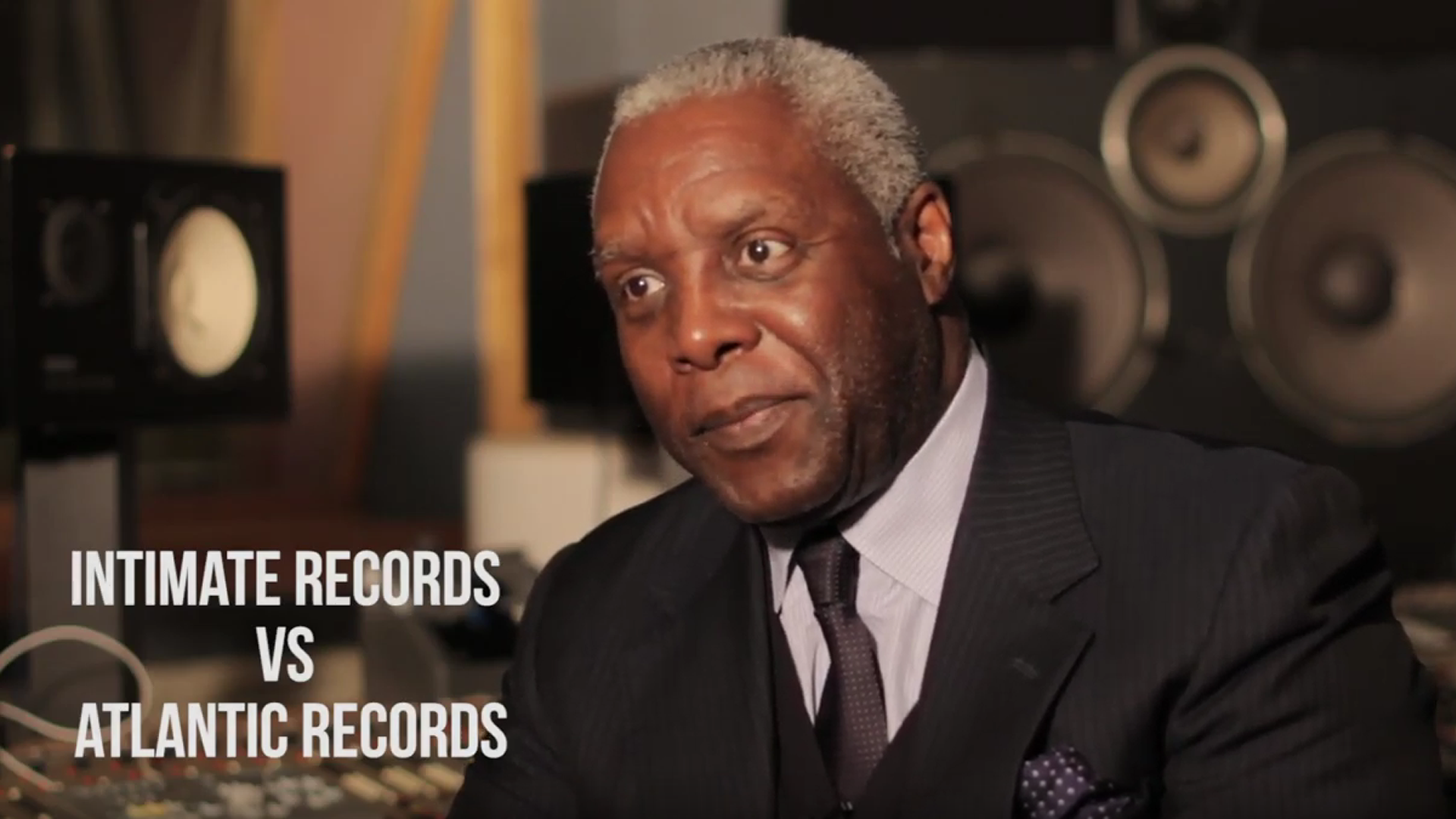 Errol Michael Henry explains how Atlantic Records breached their recording agreement with them and the significant losses he incurred whilst fighting to recover his music from them.

• After Errol has invested thousands more man hours, effort and even moreof his own money into the project, Craig Kallman (President & CEO of Atlantic Records Inc) approached Errol insisting that that he betray his core values in order to keep the deal alive.

• Errol Michael Henry: despite recognising that standing firm to his principles could ruin him financially, refused to be ‘bought’ by Mr Kallman (or anyone else for that matter.

• Mr Kallman made good on his previously expressed threats to ‘destroy’ Errol’s business, but eventually, Atlantic Records were forced to return Errol’s Music to him – something they had vowed never to do.