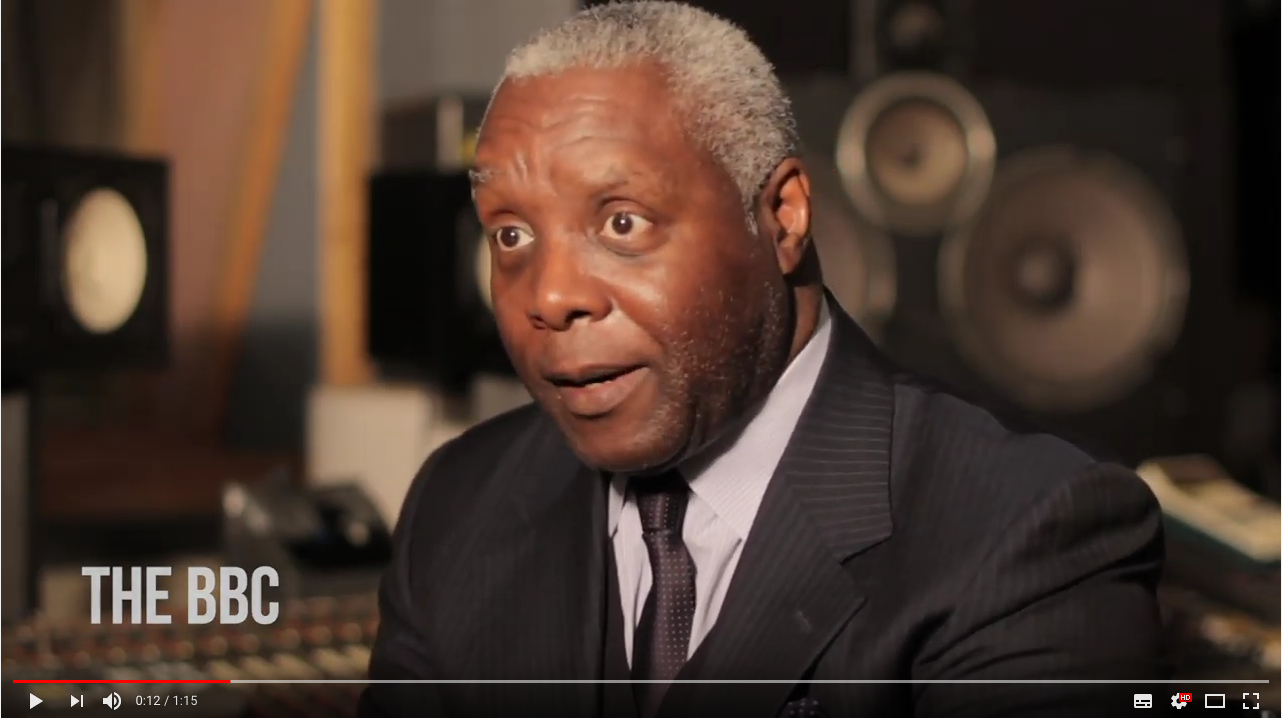 About the BBC led Cartel

During this video, Errol Michael Henry outlines how significant amounts of the £250 million pounds of taxpayer generated revenues paid annually by the BBC to The Performing Rights Society for Music (PRSfM) end-up being paid to vast global conglomerates like: Sony, Warners and Universal.

Does the word ‘Cartel’ spring to mind?.