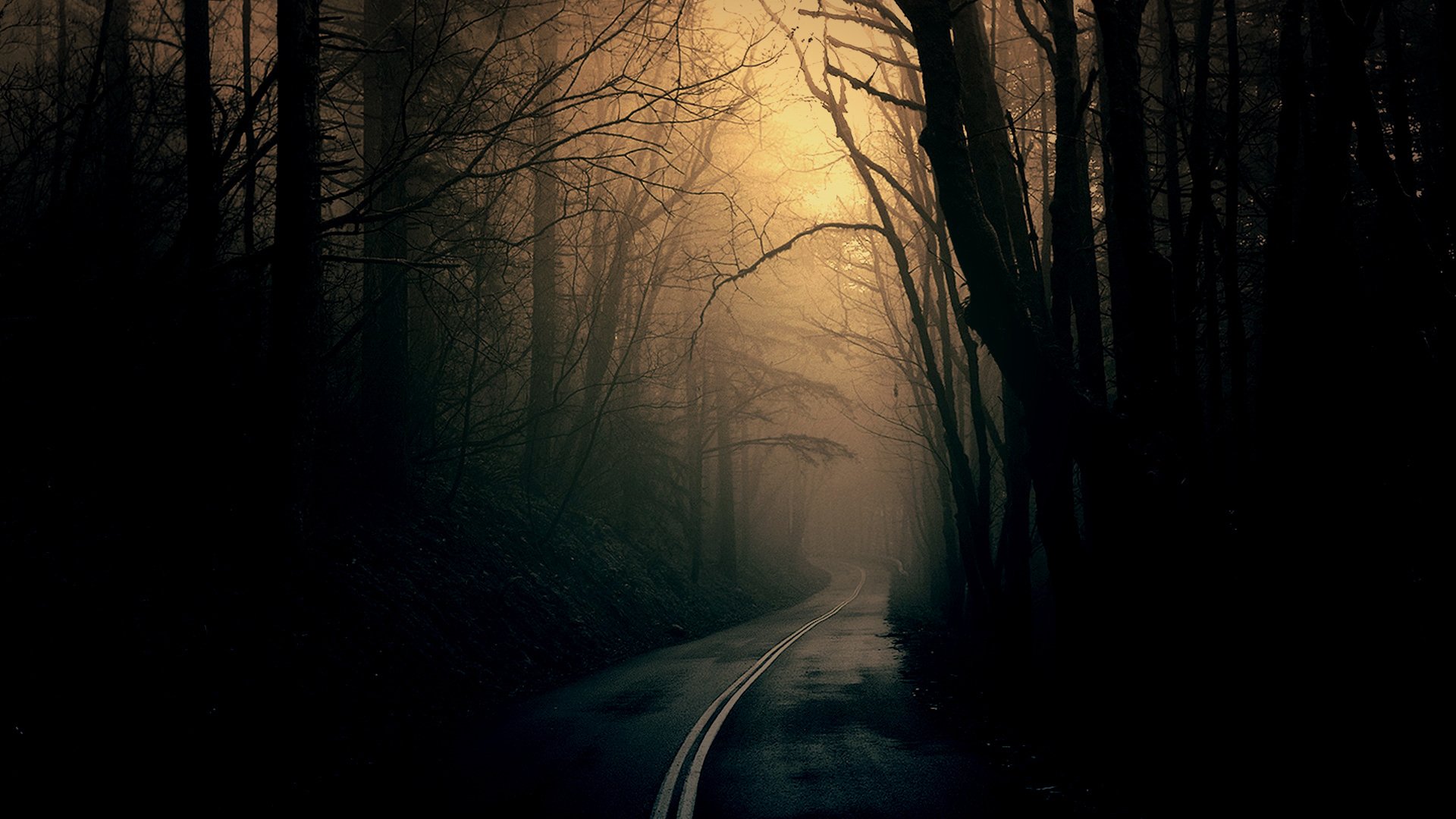 Welcome to the first in a series of articles about what really goes on behind the scenes within the music industry. My name is Errol Michael Henry and I have worked in the music business for nearly three decades as a songwriter, producer, label owner and music publisher. Like so many before me, I grew up with an idealistic perspective of music creation and an equally simplistic view about what I believed the industry was about. I used to think that musical ability, hard work, dedication and endurance, were all key to achieving commercial success. I used to believe that if I did my job properly by writing, arranging, performing and recording music of the highest quality, I’d do well in the entertainment business. I used to believe that the music business was managed by people who had a shared love of creative collaboration – professionals dedicated to furthering the careers of the most deserving. Sadly, reality transpired to be quite different and I had to change my mind about pretty much everything I thought I knew.

During the course of my career I produced Bobby Womack, Lulu and the legendary Jones Girls: all seasoned veterans of the music business who had been in the game for years, yet none of them ever made mention of the serious issues that I am about to share with you.

Not all that glitters is gold…

From my humble childhood abode in Lewisham, South London, I managed to navigate a path that enabled me to strike deals with some of the biggest music companies in the world. Sadly, my experiences with those organisations taught me just how much devious thinking is at work within the upper echelons of the business. I totally understand how people are deceived into believing that getting signed to a ‘major’ represents some kind of professional vindication and evidence that you have finally ‘made it.’ Alas, the truth is often rather different and I’ll never recover the years I lost extricating myself from deals I later realised that I should never have signed. Despite its best efforts, this industry has not broken my resolve, nor diminished my desire to produce quality work, but I am much older, hopefully quite a bit wiser and definitely better informed about what I now refer to as ‘The Dark Heart.’ 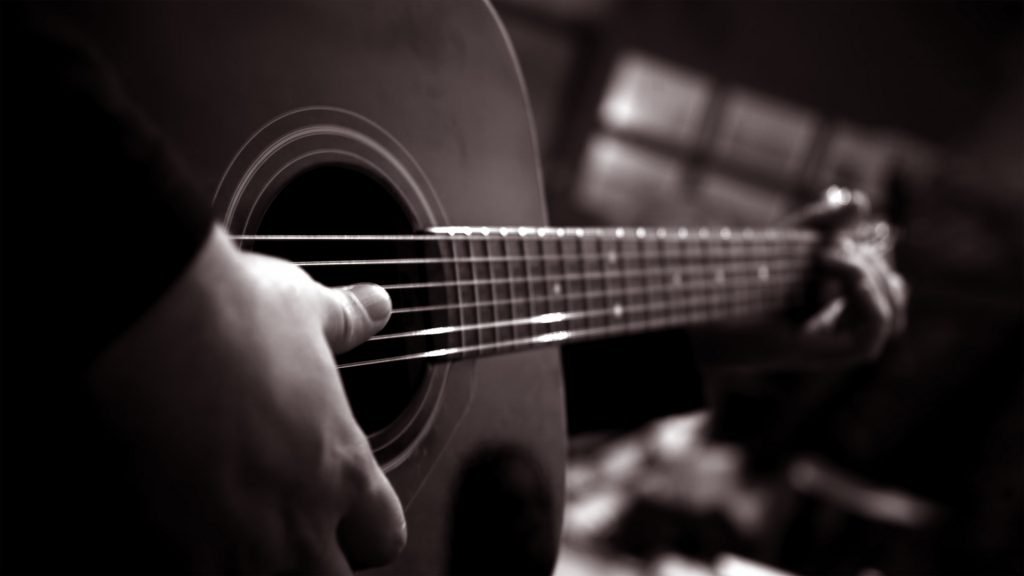 The public perception of musicians as cheerful folk who are ever ready to play and would happily perform for a bag of chips and a milkshake is true of some. People are also seduced by the lavish lifestyle, the private jets, limos for the dogs (that’s actually how you know you are a baller…) a coterie of paid lackeys and an assortment of managers, agents and PR people. For some, living the dream is about the romance of writing that elusive hit song, being ‘discovered’ and attaining fame and vast fortune. The truth however, is a much murkier affair that bears little resemblance to the popular stereotype.

My gradual rise from absolute obscurity to something akin to a respectable profile enabled me to see the music business for what it really is. I’ve seen good people broken beyond repair by a series of negative experiences that shattered their well-being and eventually destroyed their sense of purpose. I’ve seen extremely gifted people unfairly rejected and emotionally battered, just so that much less talented, but better ‘connected’ people could undeservedly prosper instead. Creative people are suffering on a daily basis, but the music business continues promoting itself in a positive light whilst mercilessly preying on the weakest in its midst.

Contact Us Today to let us know about any experiences you feel would prove helpful to our readers or if you feel that we might be able to assist you in some way.

The truth will set you free!

I loved making music but was only able to continue doing so freely, because I came to terms with the extent to which this business has a seriously dark heart. I have decided that although I didn’t fall prey to many of the traps that have crushed people beyond repair, I still have a responsibility to speak up, to educate, to forewarn and to share what I have learned so that others can make more informed choices about their own lives and careers. The subject matter is extremely broad and cannot be tackled in a single sitting, so I will over the coming weeks break things down to their key component parts and explain the hard-hitting truth about what really goes on behind closed doors.

There are people of all ages, races, genders and social backgrounds who are desperate to ‘make it’ in the music industry. There are ‘gate keepers’ who exploit these extremely keen individuals, compelling them to do things that will change their self-image forever. ‘The Dark Heart’ will also explain why so many people within the music industry are addicted to drink and drugs, live so recklessly and often die so young.

There are impressionable people being abused on a regular basis in order to satisfy insatiable appetites for perverse pleasure.

Many of these unfortunate souls are sometimes delivered by their own parents, wrapped in a bow, to life-long paedophiles that have found a safe haven in a business that views morality as a sign of weakness. If this picture of ritual abuse dressed-up as ‘facilitation’ is making you slightly nauseous – it’s supposed to! The music industry offers up entertainment to the general public and makes a relatively small group of extremely powerful people ever richer. I will over the series of articles explain why people who cannot write a single note of music, sing a melody in time or in tune, cannot play an instrument or dance to save their lives, end-up making far more money than the genuinely creative people whose products they so ruthlessly exploit.

I still enjoy the creative interaction that music affords me. I have met some truly wonderful, loyal and trustworthy people who have added real value to my life. My purpose in writing ‘The Dark Heart’ is not to taint everyone with the same brush, but simply to give people a better idea of the many pitfalls facing decent individuals who are just trying to do what they love and to fulfil their heart’s dreams.

What has gone on in the music business till now – simply cannot continue.

So how has the music industry been allowed to facilitate robbery, abuse, manipulation and many other morally repugnant crimes without restraint? Simply put, not enough people go to jail for their crimes. When CEO’s start being imprisoned for their unquenchable thirst for other people’s money, things will begin to change. Billions of dollars go missing every year, but to my knowledge, not a single music executive has been sent to prison. The music business is not at all ashamed of its dark heart. Stealing musicians freedom, stealing their creative property, and denying them the right to profit from their own efforts isn’t a rare occurrence: it represents their primary purpose for existing.

At the start of my career I had no idea of what I was getting myself into. There is no established ‘school’ where people go to learn about The Dark Heart that powers the entertainment business. The further up the food chain I got, the more corruption I witnessed and the clearer it became that I would never ‘fit in’ with the prevailing culture of the business. For those who don’t see the reality of what this business is really about soon enough, the price they pay is often too high. Innocence departs, creative power diminishes, hope fades and people lose their way, but the Dark Heart beats on writemypaper untroubled by conscience, morality or basic humanity. When decent people keep quiet evil goes unchecked. Having been subject to it on too many occasions, I am extremely determined to expose the Dark Heart at every opportunity. Science dictates that when light shines in dark places, darkness must dissipate – so it will be with the Dark Heart. – Errol Michael Henry

Sign up for the Music Justice Newsletter and we’ll send you the next article from the ‘Dark Heart’ series the moment it leaves the presses.